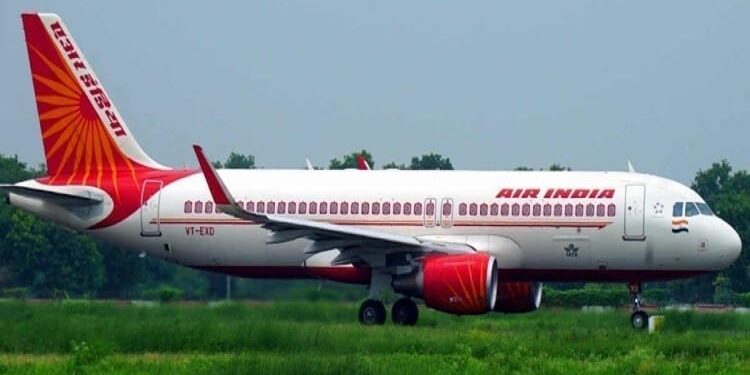 The government has notified changes in Foreign Direct Investment (FDI) norms on civil aviation, which will permit non-resident Indian nationals to own 100% stake of Air India. The gazette notification comes amid the ongoing process of strategic disinvestment of Air India.

These rules may be called the Foreign Exchange Management (Non-debt Instruments) (Third Amendment) Rules, 2020. Foreign investments in Air India Limited, including that of foreign airlines shall not exceed 49% either directly or indirectly except in case of those NRIs, who are Indian Nationals, where foreign investments are permitted up to 100% under automatic route. Substantial ownership and effective control of Air India Limited shall continue to be vested in Indian Nationals as stipulated in Aircraft Rules, 1937.

Foreign airlines are allowed to invest in the capital of Indian companies, operating scheduled and non-scheduled air transport services, up to the limit of 49% of their paid-up capital, subject to certain conditions. The conditions include that inflow must be made under the government approval route and the 49% limit will subsume FDI and FII/ FPI investment.