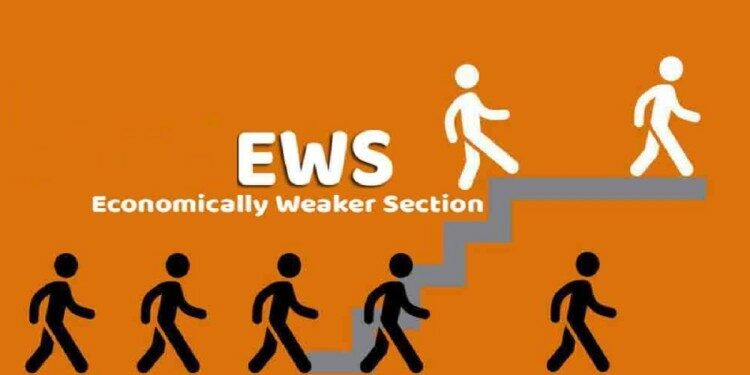 Through 103rd Constitutional Amendment Act 2019, 10% reservation in government jobs and educational institutions for the Economically Weaker Section in the General category was introduced by the Central Government.

Since these subjects (employment, education) are in the concurrent list (subjects on which states and the central government both have jurisdiction), the state governments need to ratify it before adopting it locally.

Among states Gujarat became the first state to implement this provision.